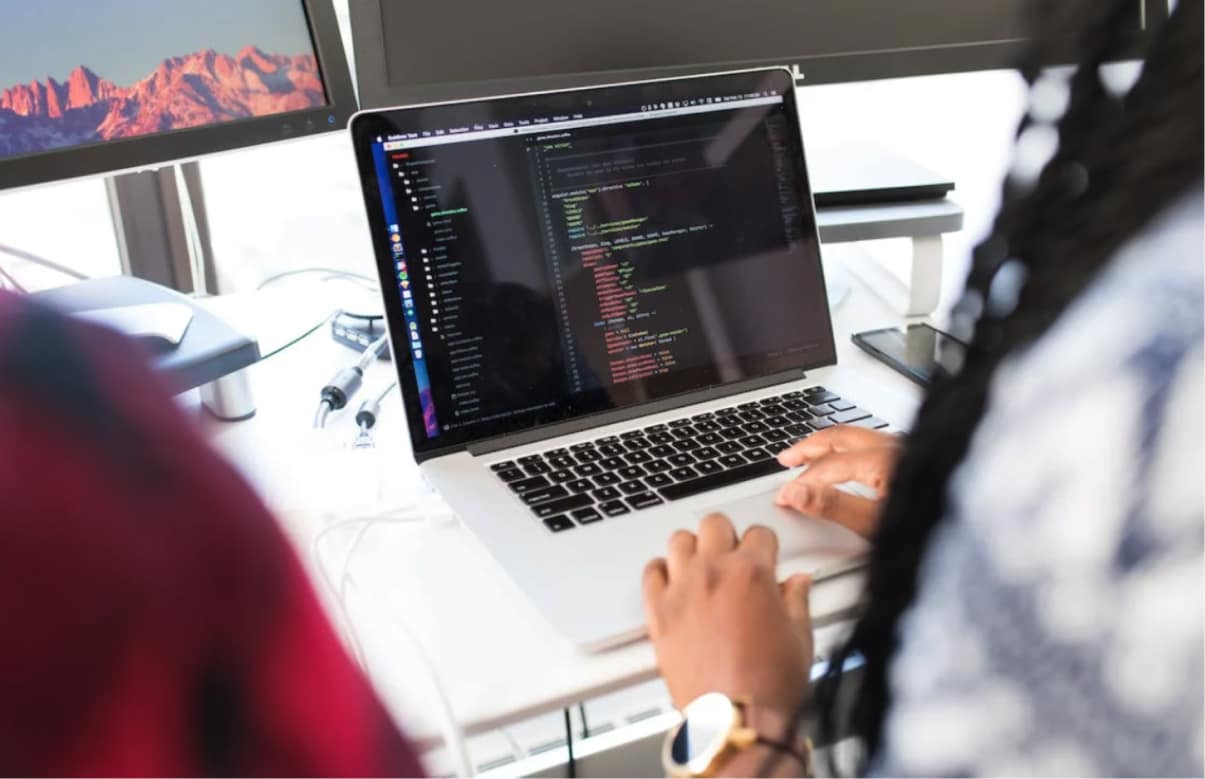 GOTHENBURG, Sweden (August 19, 2016)  – Elevera Advisers acted as the exclusive advisor to Eliq AB, the pioneer in intelligent energy monitoring and optimization solutions for the smart homeowner, to its recently completed seed round of $.5M from the Swedish CBC Investment Group.

The Swedish energy management startup Eliq will use the new funding to expand its distribution channels to include electricity utility companies, reaching millions of homes with its real-time energy monitoring and optimization app, linked to its proprietary smart meter sensor integrated with third party Smart Home systems.

Håkan Ludvigsson, CEO and co-founder of Eliq says: “Elevera has advised Eliq in its strategic development and positioning in the connected smart home market, with excellent results. Elevera also played an important role, assisting in preparations, meetings and negotiations with investors during our extended seed round closed during Q2-2016. Elevera has further provided outstanding coaching for the entire founding team, and myself as CEO in particular. We will continue to seek Elevera’s advise in the growth and financing of the business”.

Eliq was recently honored on Deloitte’s Fast50 Awards[1], as one of Sweden’s fastest growing tech companies. The company’s growth has continued to accelerate since its inception in 2010 when it launched its first stand-alone energy display, until today where it offers a fully integrated Smart Energy Home with machine-learning analytics. The global smart home market, is forecasted to grow to 91 million homes by 2020[2] and at the same time the smart meters are expected to reach 85% of the European and US markets. Given these figures, Eliq expects to scale its business exponentially over the coming years. 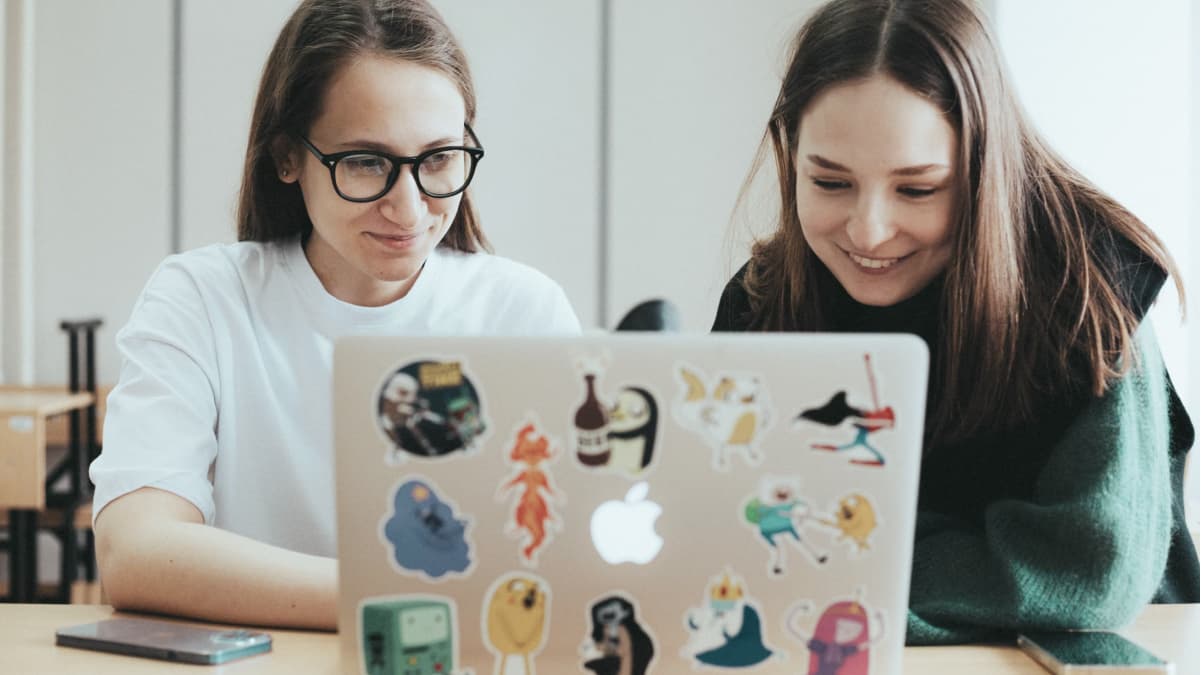 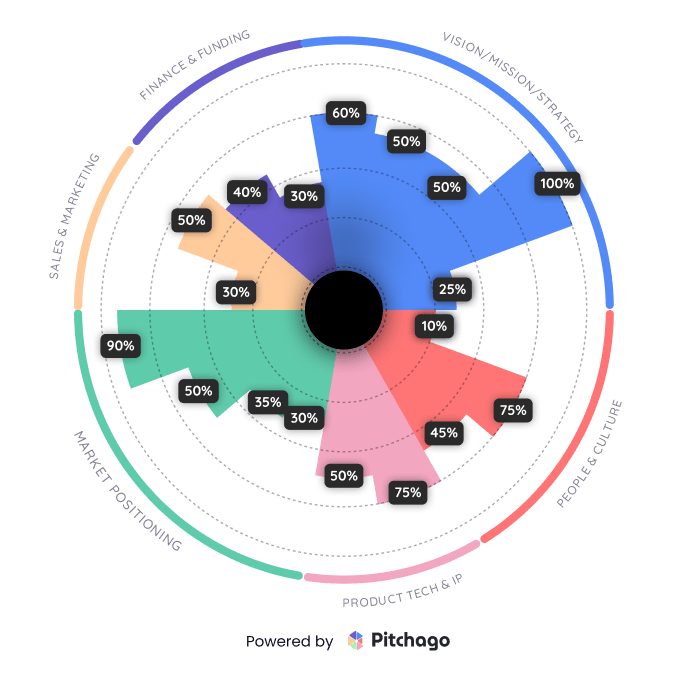